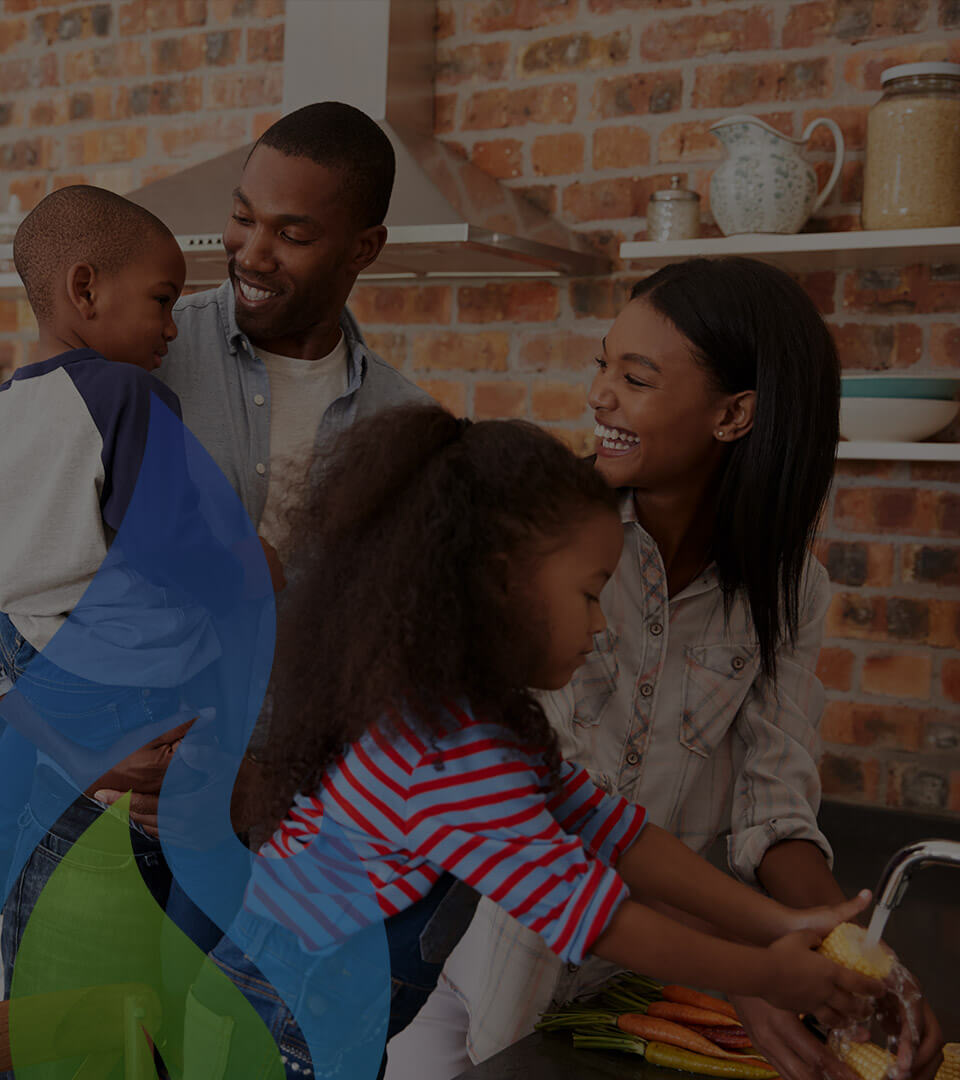 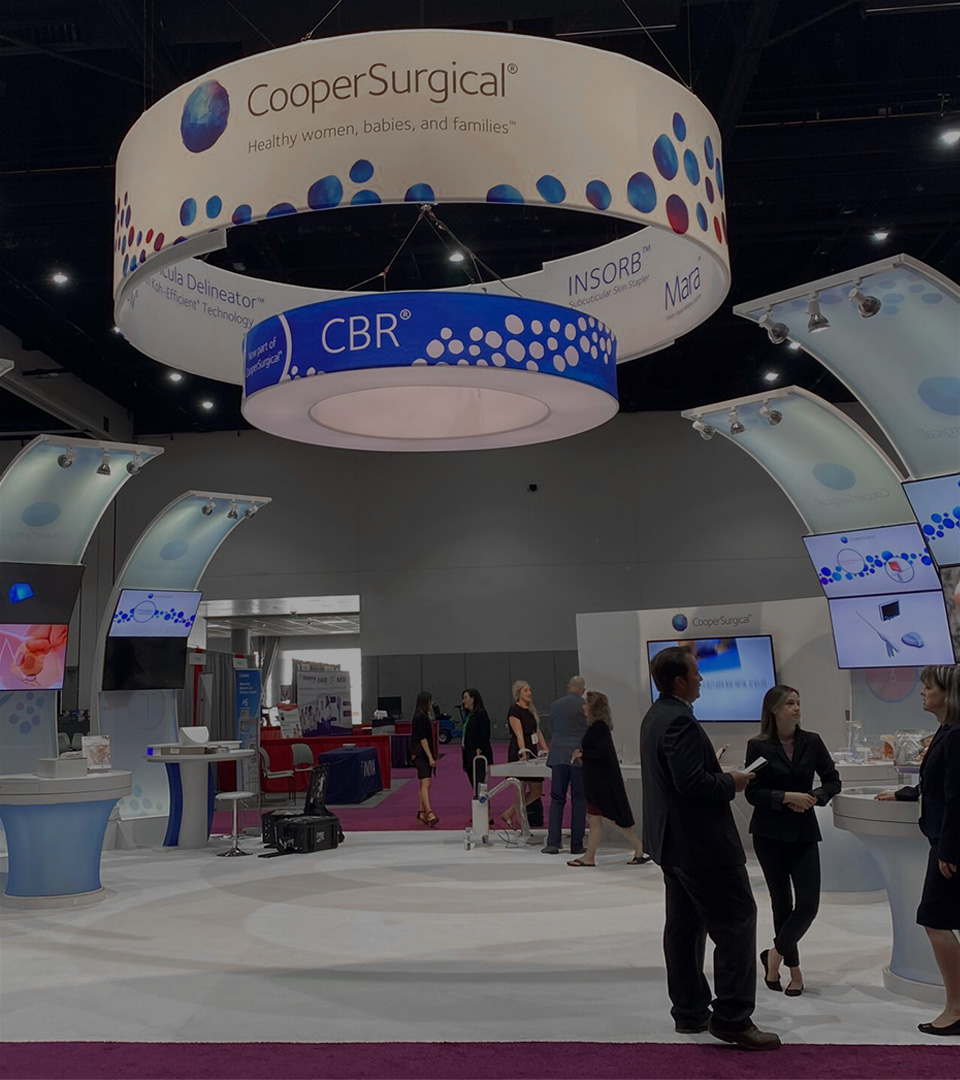 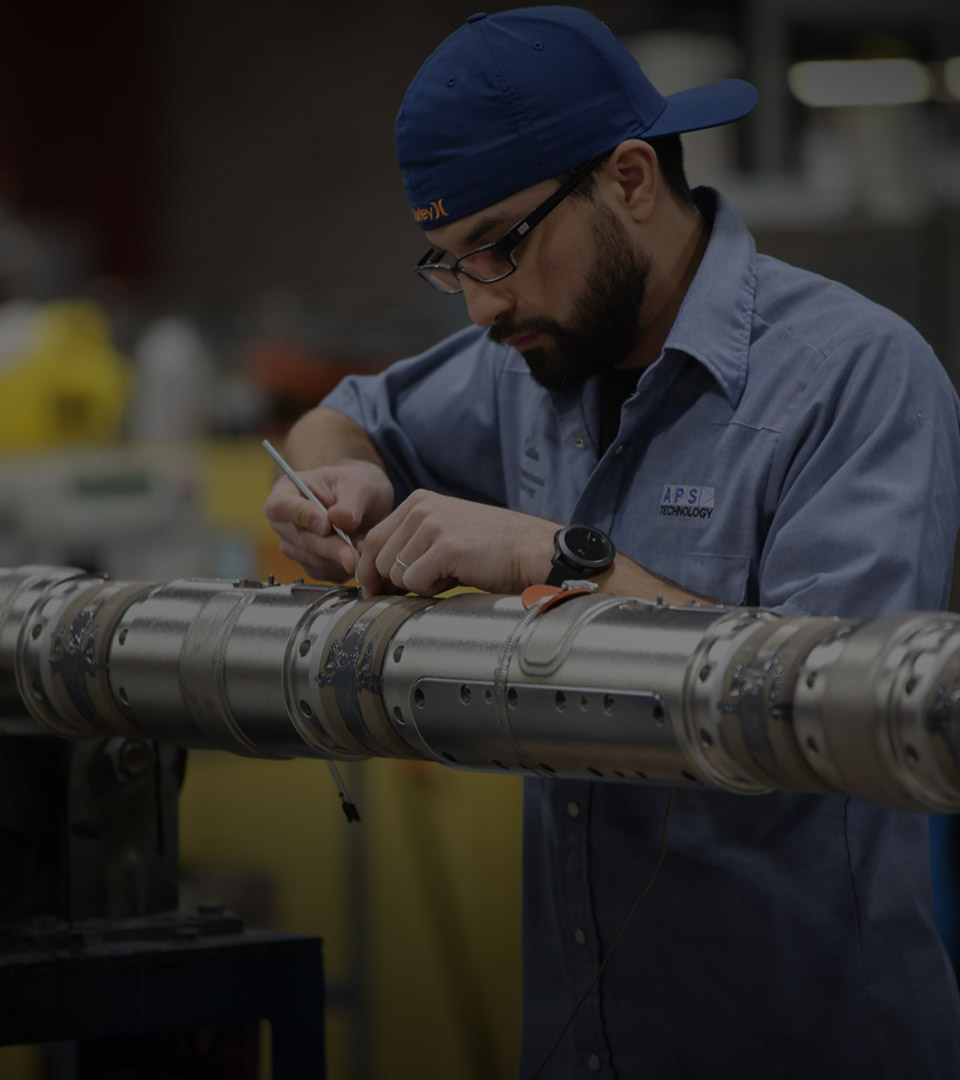 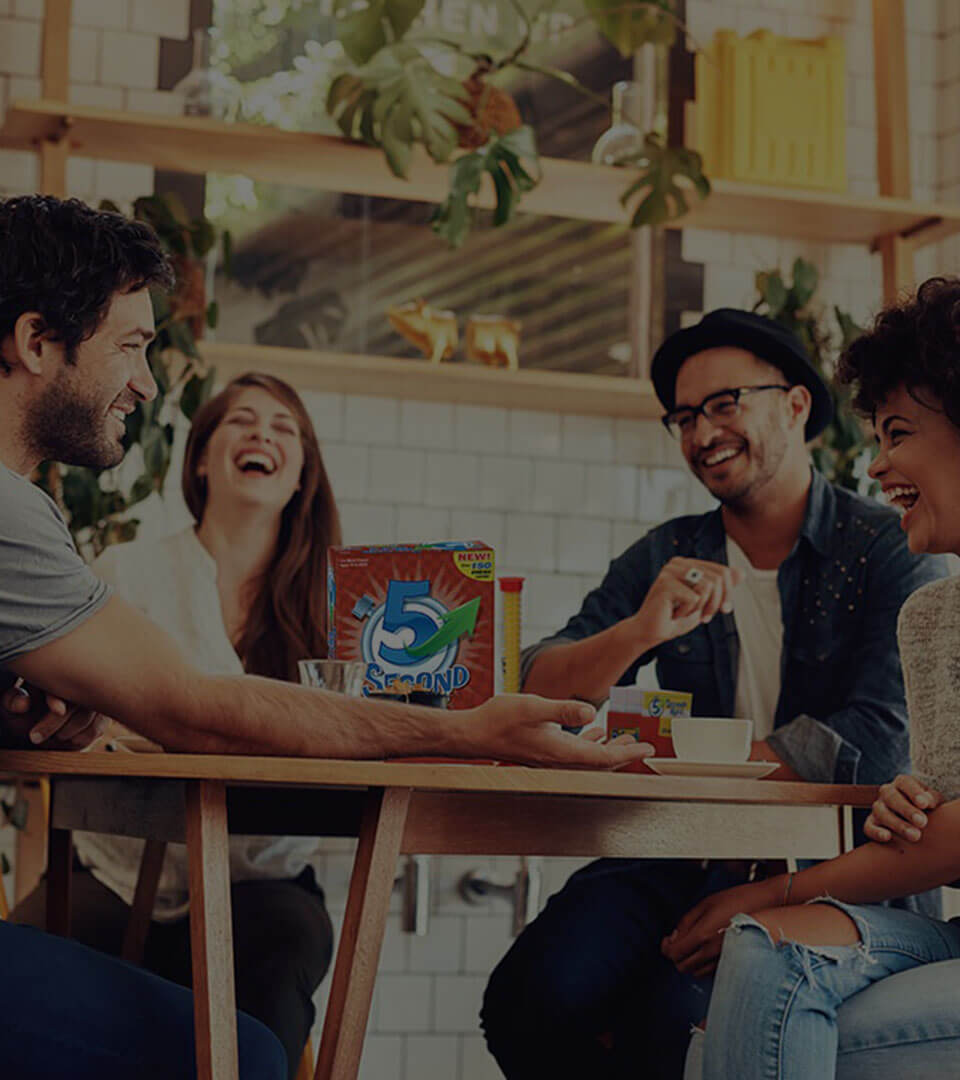 In the digital age, Print can still have impact.

Strengthening brand perception when you need it most

Each year, long time SFA Client, APS Technologies participates in the largest drilling technology conference in North America. As the largest independent manufacturer of downhole equipment for the drilling industry, APS relies on the show to meet key decision makers and potential customers.

In order to create a “Brand Buzz” prior to the show, SFA developed a series of ads placed in key trade publications that communicated APS’s commitment to its customers, strong standing in their industry and global presence that many of its competitors could not match.

The ads were strategically placed three months prior to the show and ran until the show began. Attendance at the show grew significantly with many prospects seeking out APS for their depth of offerings and global presence.

Ready to get started?

Send us a note or give us a call to discuss how we can help your business.

A properly designed digital marketing strategy is designed to do three things: drive buyers to your website, convert prospects into leads and help close the sale.

Social media channels are the mirror of your brand. They provide unique marketing insights and can share your company value in a more personal way.

Building strong customer relationships is a key component of growth. Used properly, email marketing campaigns can be a very effective tool to not only reach new customers, but to engage and upsell existing customers.

If your sales teams are not communicating the complete value of your offering, then they are simply selling you short.

By just thinking, “Build it and they will come” most companies overlook the most critical element in trade show success. Driving potential customers to your booth.

Good video can be your best sales driver. Engage your customers with rich content that builds your case and drives home your value proposition.

Is print dead? Or has it become more tactical?